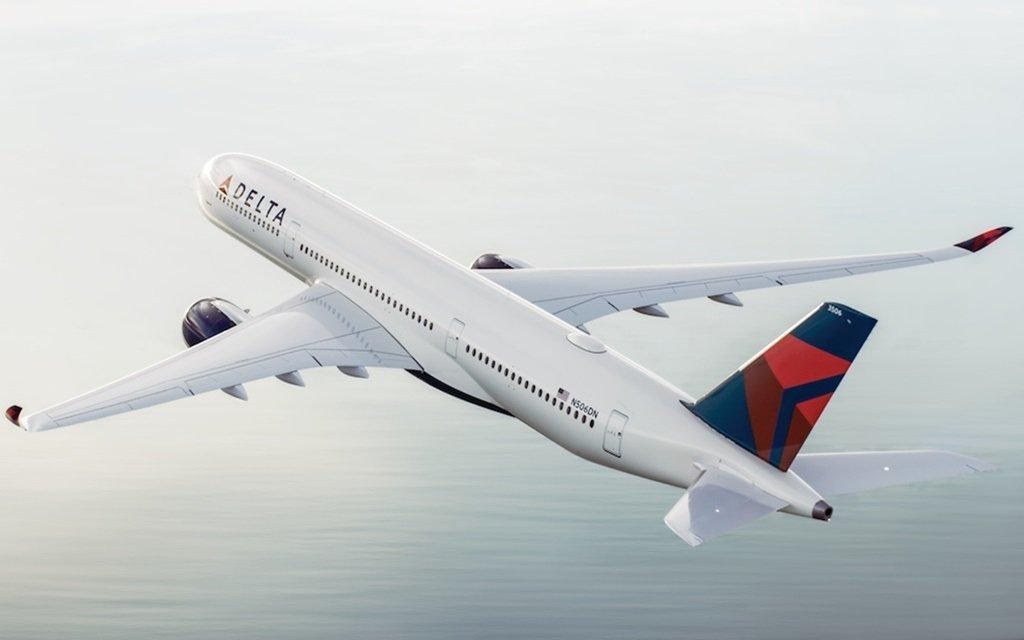 Major US airline Delta has resumed its direct flights between Johannesburg and Atlanta as from Monday, 2 August.

Atlanta is Delta's largest hub and offers connections to 150 destinations across the US.

It is the 15th year it will be operating its Johannesburg route and the airline will be using its flagship Airbus A350-900, one of the newest and most fuel-efficient aircraft in its fleet. Initially it will be three times weekly. The airline stopped flights to SA when the coronavirus pandemic started.

Initially, Delta planned a triangular route: flying into Johannesburg and out via Cape Town. This is because, owing to Johannesburg's high altitude, the Airbus A350-900 cannot take off with a full payload and full tanks.

But Delta's application to use Cape Town International Airport has not yet been approved by the Department of Transport.

According to Western Cape MEC of Finance and Economic Opportunities David Maynier, it has been pending for more than 12 months.

Delta will now likely have to fly with reduced passenger and cargo loads on the return flight from Johannesburg to Atlanta to make provision for the altitude effect.

Maynier had written to the ministers of transport and tourism in May this year, asking that they take up Delta's Cape Town application as a matter of urgency because it is important for tourism in the Western Cape. Minister of Tourism Mmamoloko Kubayi-Ngubane indicated that her department was in "intensive discussions" with the Department of Transport on the Delta-Cape Town issue.

"We have had no response from Minister Mbalula, despite numerous follow-ups to our request that he urgently review and approve the application for the triangular Atlanta - Johannesburg - Cape Town route. And so we are currently taking legal advice on next steps because the Delta Air Lines flight to Cape Town is key for economic recovery and job creation in the Western Cape," Maynier responded on Monday.

Delta told Fin24 on Monday that, while Delta did not receive final approval from the SA government to an operate intra-South Africa service between Johannesburg and Cape Town, Delta had interline agreements in place with local airlines offering onward connections to Cape Town via Johannesburg.

"We are excited to welcome Delta back to South Africa. North America is a key market for us and we are confident that this Delta non-stop flight will boost South Africa's efforts to grow business and leisure tourists' arrivals out of this market," commented acting CEO of SA Tourism Sthembiso Dlamini in a statement on Monday.