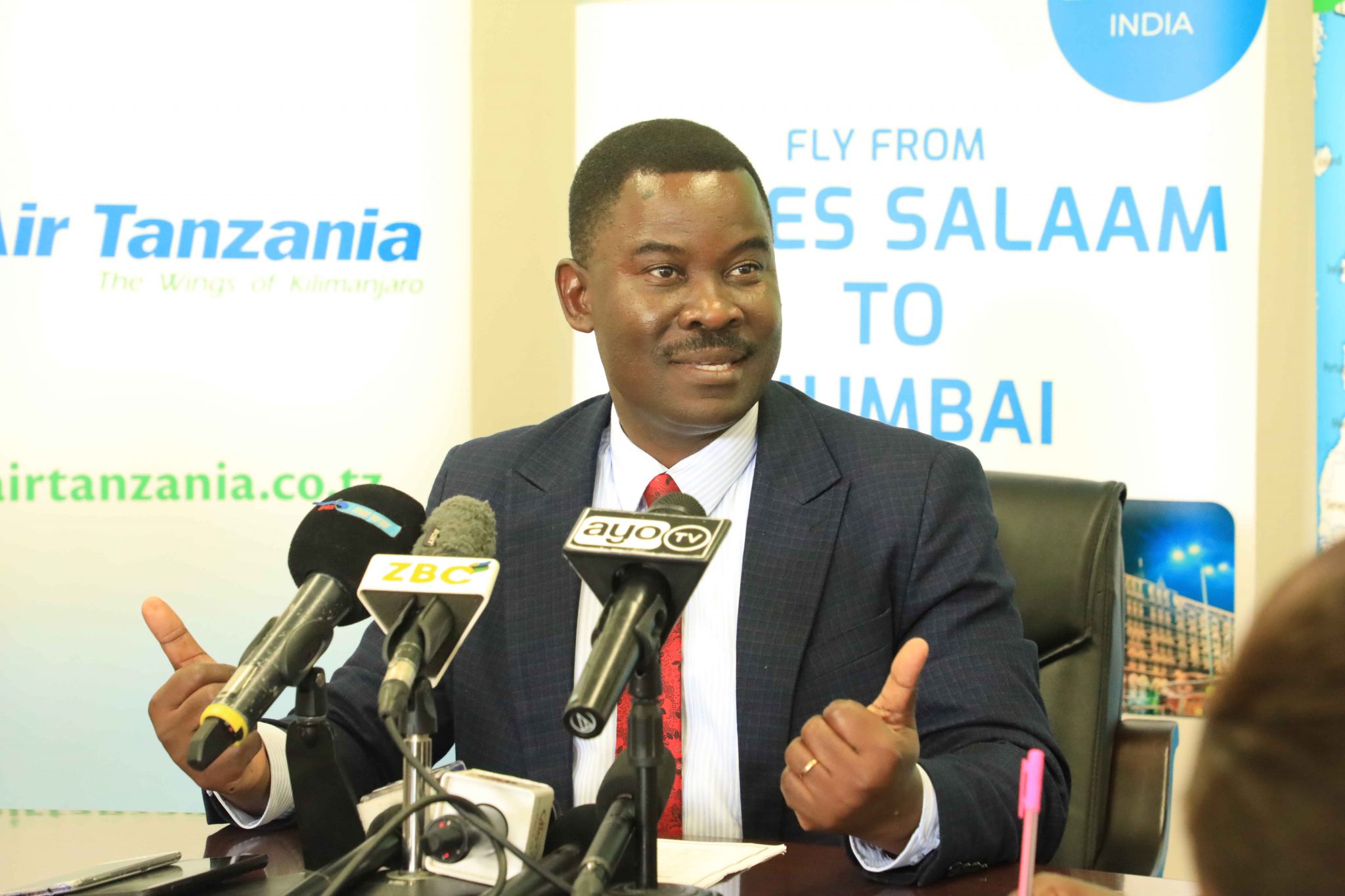 Josephat Kagirwa, ATCL's communications officer, told a news conference in the business capital Dar es Salaam that the new routes will include Bujumbura in Burundi, Ndola in Zambia, Lubumbashi in the Democratic Republic of the Congo and Nairobi in Kenya.