Qantas returns to SA in January, flying from Joburg to Sydney – 3 months ahead of schedule 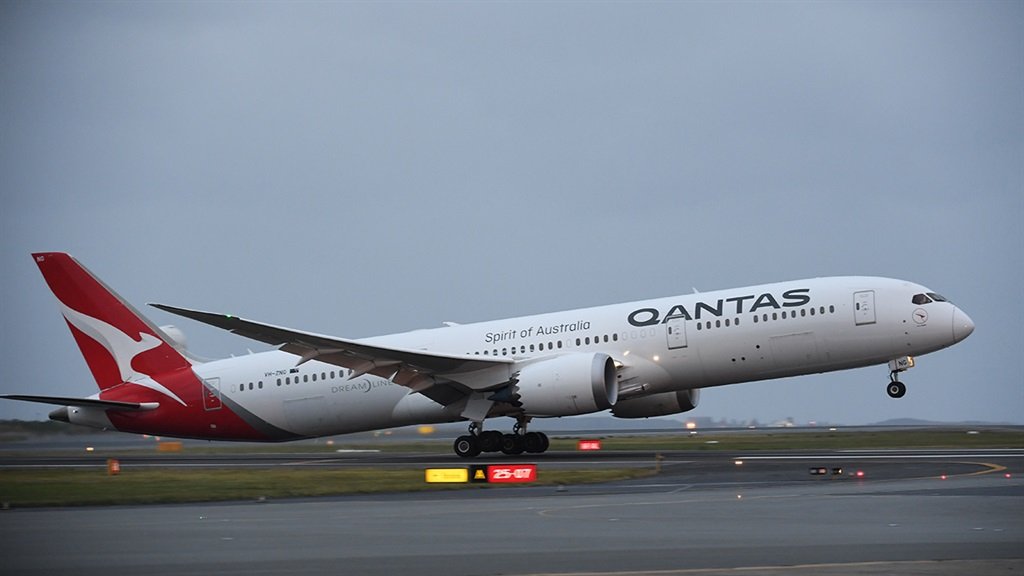 The important air route between South Africa and Australia, which is a close link between expats and their families, will receive a major boost in the new year. Qantas, Australia’s flag carrier, last flew a scheduled commercial flight to South Africa in March 2020, at the onset of the Covid-19 pandemic.

The airline had initially hoped to resume flights to South Africa in July of this year. This was pushed back to October, later to December and, more recently, to April 2022.

But there’s good news for almost 200,000 South Africans living in Australia and their friends and family back home. The Federal and New South Wales governments have confirmed that, from 1 November, international borders would reopen, and fully vaccinated travellers won’t need to quarantine.

“This is the best news we’ve had in almost two years, and it will make a massive difference to thousands of our people who finally get to fly again,” said Qantas Group CEO Alan Joyce in a statement on Friday.

“In recent weeks, sales on international flights to and from Sydney have outstripped sales on domestic flights, which shows how important certainty is to people when making travel plans.”

With government’s go-ahead, the latest updated flight schedule shows that Qantas will start flying between Sydney and Singapore in late-November and Fiji in December.

Flights between Sydney and Johannesburg will restart on 5 January 2022, “three months earlier than scheduled”. The route includes three return flights a week aboard the Boeing 787.

All travellers flying on Qantas and Jetstar international flights – aged 12 years and older – need to be fully vaccinated against Covid-19 with a vaccine approved by the Australian government.