Filipe Nyusi, inargurates in the district of Chongoene, the local airport. 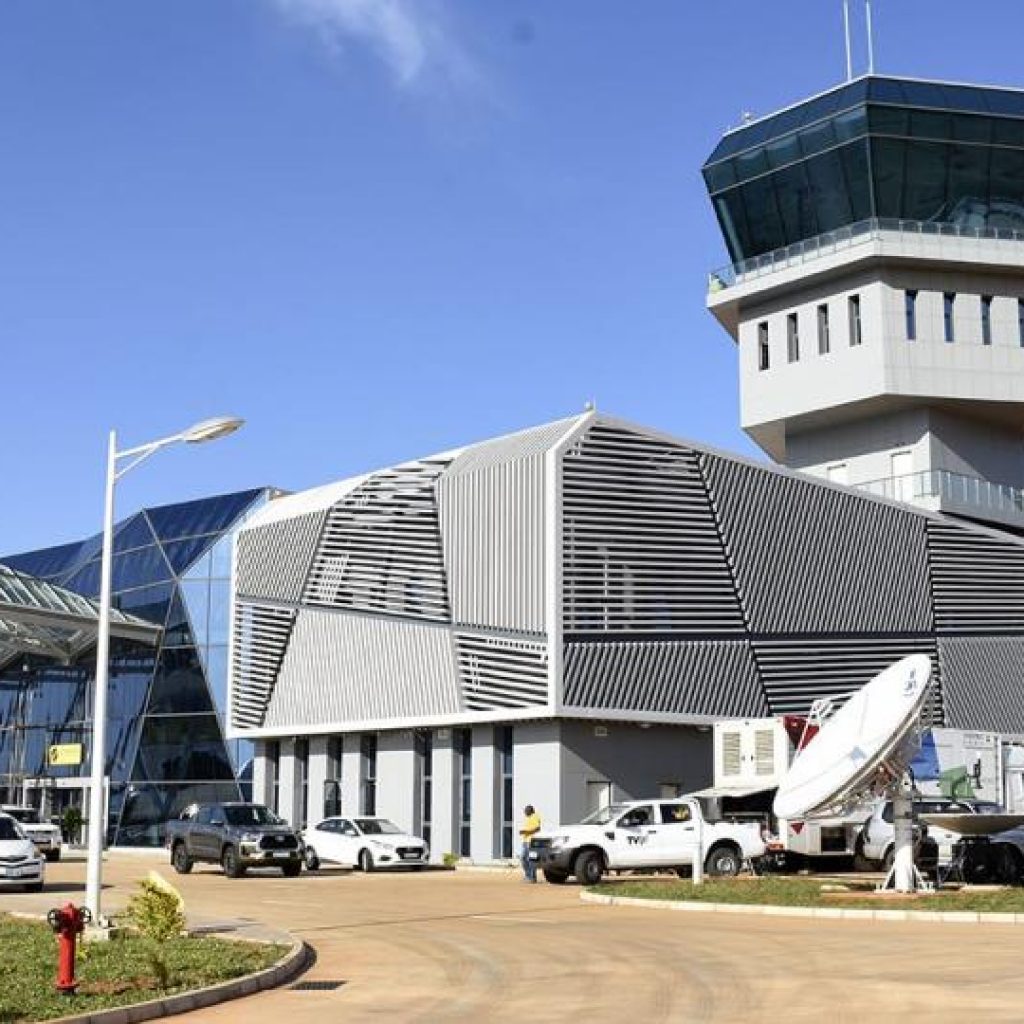 In a bid to improve air connectivity, The government of Mozambique has opened a new international airport, Filipe Jacinto Nyusi Airport, at Chongoene, near Xai-Xai in the Gaza province, making the region accessible by air for the first time. The airport will boost several projects in tourism, mineral exploration and mega-projects of the Special Economic Zone for Agribusiness in the Limpopo Valley, approved this year by the Government, with a view to increasing production, productivity and industrialization in the province.

The airport was officially opened by President Filipe Nyusi, who said it would promote the development of the local and regional economy, especially with regard to tourism, commerce and industrial parks, improving the investment conditions of the province, and the movement of people and goods.

Work on the airport started in October 2018, by China Aviation International Construction and Investment. It features a 1 800-metre runway and has capacity for 220 000 passengers per annum. The airport apron can accommodate up to four Embraer 170 aircraft.