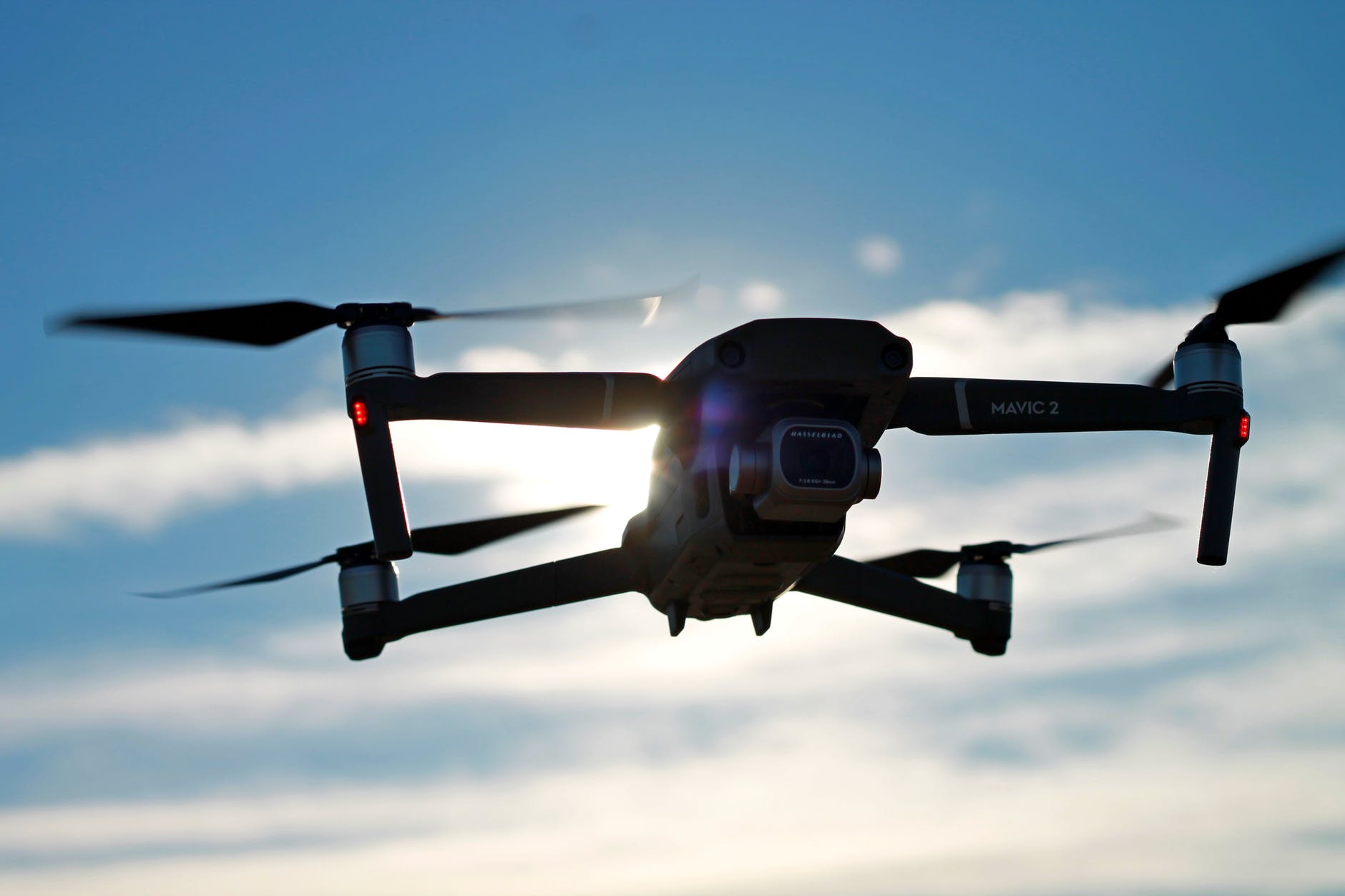 Aviation regulator has issued 200 licences to drone pilots since Kenyans were allowed to own and operate the unmanned Aerial Vehicles (UAVs) early in this year.

KCAA has approved nine commercial operations for drones in categories that include mapping, filming, media, and surveillance and spraying, which the regulator says they (licences) have been the most requested.

He added that the figure was for those that have completed training and that there were others who are still undertaking the course.

The KCCA boss said though the numbers are still low, they were encouraging with more people expected to join in the coming days.

Though Kenya began drafting regulations in 2016, it did not adopt legislation enabling drone use until last year.

In many African states, regulation of drone use remains highly restrictive, grounding their potential to help leapfrog infrastructure challenges. Authorities have cited security and safety concerns.

Rwanda is a notable exception. The government has since 2016 permitted companies to harness drone technology for solutions such as transporting blood and medical supplies to remote areas.

The low number of enrollment for drone pilot training could be attributed to high cost of training, which is beyond the reach of many ordinary Kenyans. For instance, one has to pay Sh180,000 to train with Kenya Airways for a month.