Emirates boosts connectivity across its network 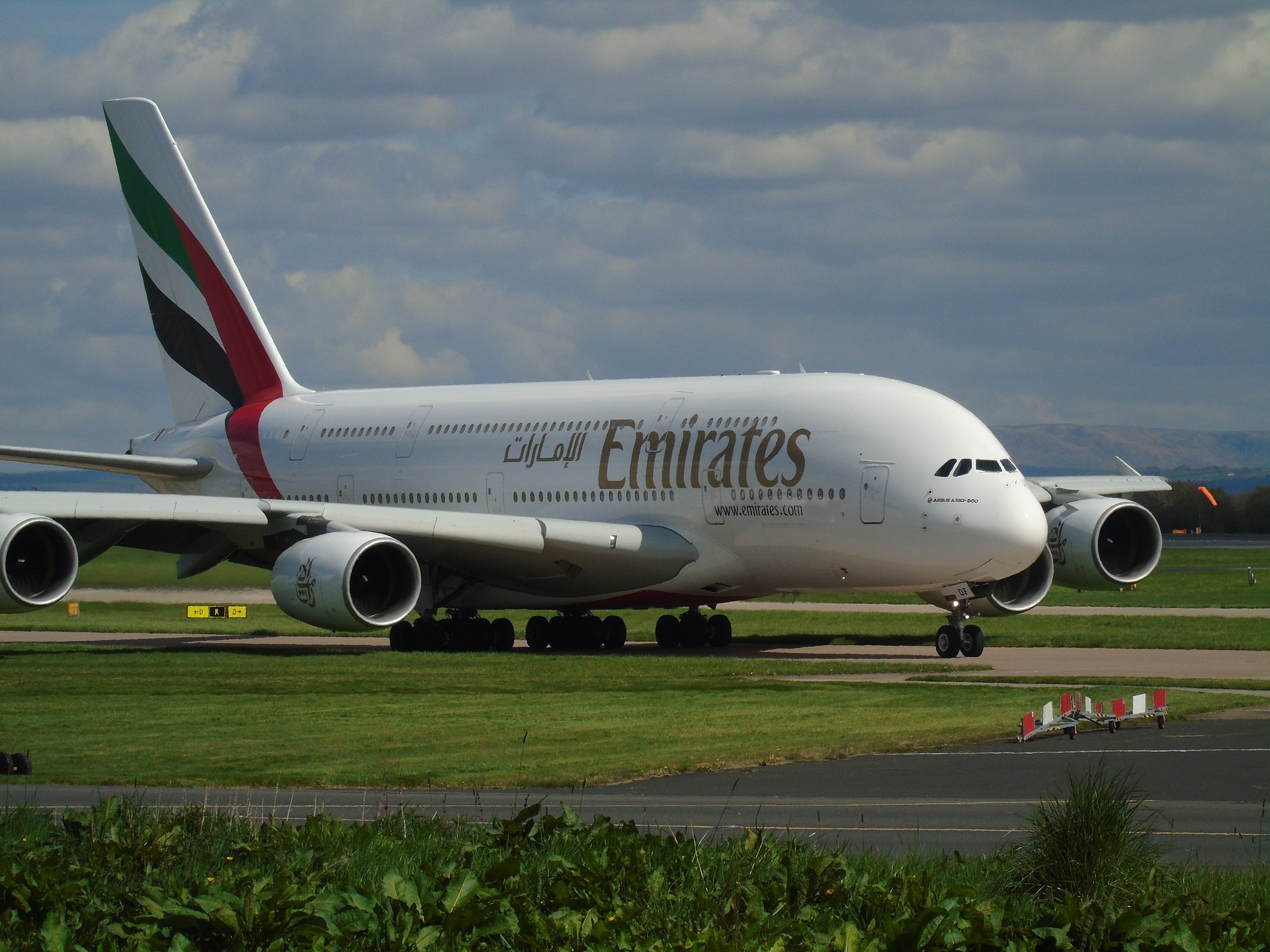 With the recent announcements of the UK adding the UAE on its 'amber list' and the UAE easing entry protocols for 12 countries, Emirates is actively responding to the spike in travel demand across its network.

In line with the easing of restrictions, the airline will be restoring capacity across 29 cities on its network on over 270 flights as well as fine-tuning its schedules to boost frequencies and capacity as demand proliferates for international leisure and business travel.

Expansion of services to/from the UK

By October, the airline will increase its services to 73 weekly flights to the UK, including a six times a day London Heathrow operation; double daily A380 flights to Manchester, ten weekly services to Birmingham and daily services to Glasgow.

From today, Emirates will begin serving London Heathrow with three daily flights, all operated by its flagship A380. Throughout August and September, Emirates will gradually increase its operations to London Heathrow, and by the middle of October, the airline will have restored its operations to six daily flights, of which four will be served by the A380. The multiple daily flights served by the airline's flagship A380 will provide significant connection opportunities to one of the highest demand leisure and business markets in the world.

For Emirates customers wishing to travel to the UK, the airline has optimised schedules to create the best connection options from its network, particularly across major cities in Africa like Johannesburg, Cape Town and Lusaka, and in West Asia including Karachi, Islamabad, among other cities. The latest travel requirements to the UK are available here.

Boosting US operations and restoration of services across Africa

Emirates currently flies to 12 cities in the United States on over 70 weekly flights, and will be adding additional frequencies to Houston, Boston and San Francisco over the course of August to accommodate for the seasonal influx of travellers.

The airline will also be boosting capacity on its four weekly services to New York JFK to its flagship A380 from 13 August, improving travel options for customers connecting to/from the major US city from across the airline's network. Emirates will continue to make schedule and capacity adjustments to match its services with customer travel trends.

Emirates has increased flights to Johannesburg from daily to 11 weekly flights, with the addition of four linked flights with Durban, and the airline also flies to and from Cape Town with three weekly services. Customers flying in and out of Emirates' three South African gateways can safely connect to an array of onwards connections to Europe, Middle East, West Asia and the United States.

Flights to/ from South Africa have also been scheduled to allow for convenient connections and additional access to Emirates' four gateways in the UK, as well as Emirates' extensive US network.

The airline has also reinstated capacity on its flights to and from Lusaka (linked with Harare) and Entebbe with five weekly flights each.