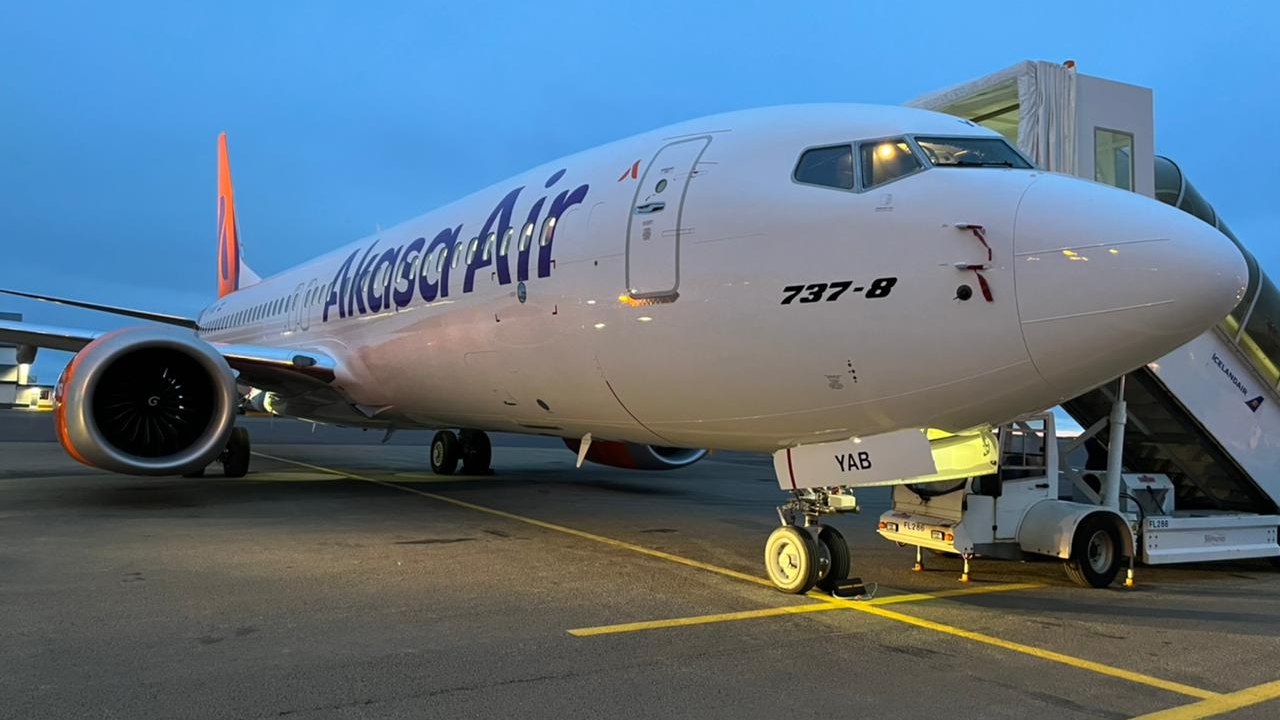 Akasa, the new Indian low-cost airline which launches on August 7, has announced an additional 28 direct flights a week between Bengaluru and Mumbai from August 19 with two departures a day from each station, writes Ashwini Phadnis.

The new flights will complete the inaugural phase of the development of a network linking the western Indian city of Ahmedabad and Kochi in the south. They bring to 82 the number of weekly flights inaugurated in the start-up’s first weeks of operation.

From August 7, Akasa will operate daily afternoon services between Mumbai and Ahmedabad, and morning services six days a week to Kochi.

The airline’s second of a projected 72 Boeing 737 MAX aircraft reached India on Tuesday. It expects to build a fleet of 18 of the type by the end of 2023, adding two examples a month until then. Further deliveries will be at a pace of 12-14 aircraft a year over five years.

The first aircraft of the order announced at the Dubai airshow in November 2021 arrived in Delhi on July 21.

This followed the announcement on June 9 that Akasa had agreed a purchase and lease-back deal on five B737-800 aircraft with Griffin Global Asset Management.

Indian billionaire Rakesh Gangwal is one of investors in Akasa, whose executive committee includes many senior officials from Jet Airways, which ceased operations in April 2019. Among them are Vinay Dube, Akasa founder and chief executive, and Belson Coutinho, co-founder and chief marketing and experience officer.

Akasa is entering a market that already has a number of established players including IndiGo, the Delhi-based low-cost airline which controls more than 50% of the domestic market. SpiceJet, Vistara, AirAsia, Air India and GoFirst also have been in the market for many years.