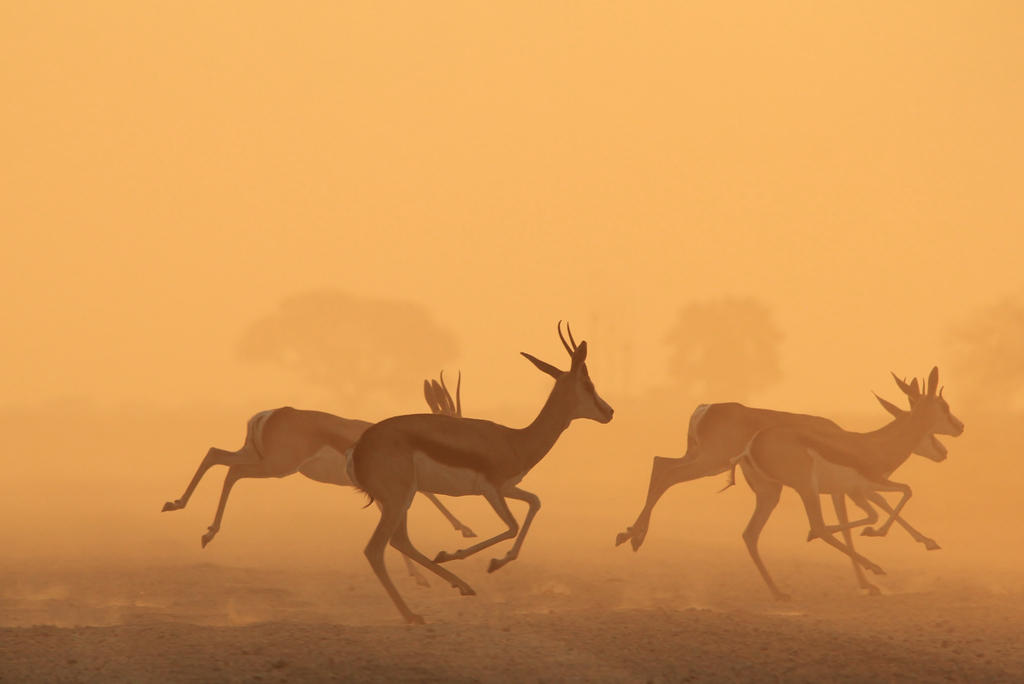 The illegal wildlife trade is valued between USD $50-150 billion (approximately between ZAR730 billion - ZAR2,19 trillion at current exchange rates) per year and is one of the five most lucrative global crimes. Illegal killing and trading of wild animals is a global crisis, with species being hunted to extinction for their horns, skins and teeth.

The programme, run by the International Air Transport Association (IATA) and United for Wildlife (UFW), will involve training for all Airlink front-line staff, including cabin crew, check-in, ground handling and cargo personnel across the airline’s entire network of South African domestic and Southern African regional destinations.

In addition, Airlink is revising its policies and intervening across its entire supply chain to introduce measures designed to thwart the scourge, which is especially acute in Southern Africa, where it continues to destroy biological diversity and decimate species of animals in astonishing numbers. Allied to this, Airlink will also launch a customer awareness campaign for travellers and shippers of airfreight consignments.

The programme marks the expansion of Airlink’s commitment to combatting illegal wildlife trade under the 2016 Buckingham Palace Declaration and as a member of the United for Wildlife Transport Taskforce.

“Airlink took a stand against the illegal wildlife trade by signing the landmark 2016 Buckingham Palace Declaration and becoming a member of the United for Wildlife Transport Taskforce. Now we taking this commitment even further by implementing the global best practices developed under IATA/UFW Illegal Wildlife Trade programme,” said Airlink CEO and Managing Director, Rodger Foster.

Training, which will commence this month, will be delivered through a series of e-modules, each about an hour long, covering an introduction to the trade, what to look for, how to report it and how to handle wildlife products. Refresher courses will be provided annually.

“Our expanding route network facilitates trade and creates new economic opportunities throughout Southern Africa, but with this growth comes a responsibility to protect and preserve the incredible biodiversity and wildlife that makes Southern Africa so unique. Airlink is proud to be at the forefront of this fight to stop the illegal wildlife trade,” added Mr Foster.

Certification of the programme’s implementation and completion of the Illegal Wildlife Trade training modules is subject to an independent audit and will entitle Airlink to display a special roundel as a public hallmark signifying its commitment to stopping illicit wildlife trafficking.